Although I live in Tokyo, I often travel to Kyoto.
Ginza in the east and Gion in the west are the areas where I frequent.

Perhaps it’s because I’ve been drinking a lot, but I suddenly realize that I’m not paying attention.

I was on a local train in Kyoto when I was approached by one woman.

I don’t know why I felt a little nervous.

As I get older, the experience of being approached by anybody is gradually decreasing.

I replied while keeping my composure.

The woman said, “Um…. This is a women-only car.

Ah, a misunderstanding.
How embarrassing.

I didn’t have any bad intentions, but I genuinely made a mistake, or rather, I didn’t notice it in the first place, which is the problem.
Unintentionally, I got off at the next station where I was not supposed to get off.
I don’t know what I was so excited about… I had wasted my heart pounding.

I couldn’t stand to stay on the platform, so I went to the station’s restroom.
There, I was surprised to find that my suit belt was missing.
Even with my protruding belly, the power of the belly belt was still there and my pants would not fall down.

When I’m in this tired mode, I have to go straight home.
I told myself that I was going to take the bullet train from Kyoto to Tokyo after 7pm.
This way, I would arrive in Tokyo before 21:30.

At the office in Kyoto, I was talking about going home soon, when I made eye contact with the head of the department next to me.

I retract my previous statement.

I lost all confidence in my ability to return home after eating.

Since it was a one-day business trip, I had only the bare minimum of luggage and no preparations to stay overnight.

I didn’t have a change of clothes or toiletries (like a shaver).
Oh, and contact supplies…. Hang in there, continuous wear!

I couldn’t turn down the invitation.
I made up my mind to stay overnight and booked a business hotel in front of Kyoto Station.

After arriving at Kyoto Station, I took a cab from the south exit.

What? Where are we going?

I was expecting to have a drink in front of the station.

Most of the time when I drink in Kyoto, I go to Shijo, Sanjo or Gion.
All of them are to the north of the station.

Why are we going south?

I took a cab for less than 20 minutes.
When I looked around, all I saw were Japanese sake breweries.

When I looked at the address, it said Fushimi.

The restaurant we arrived at was
Fushimi Sacred Sake Brewery Torisei Honten
http://r.gnavi.co.jp/k006500/

You can drink freshly brewed sake straight from the brewery.

The toast is not beer, but new rice and new sake made from new rice.

It was the first time in my life that I drank sake made from new rice.

I drank it for the first time in my life….

I don’t know how to describe it.

It’s still in the process of fermentation, so the moment you put it in your mouth, it starts to sizzle.

It’s still in the process of fermentation. It’s as if it’s alive.

It’s amazing.
It’s quite nice to have a drink in a sake brewery.

The food is also very good.
The tataki, sashimi, grilled, and fried dishes were all excellent, especially the Oyama chicken.

Delicious drinks and food.
The beer was like water as a chaser.

Wow, sake is scary.
Maybe it was the excitement of tasting sake for the first time in my life, or maybe it was the fact that I had already decided to stay at the hotel, so I had to drink as much as I could.
I think we went to a few stores after that, but I can’t remember.

The next thing I remember is that I was at Yoshinoya restaurant for beef bowl in front of the south exit of Kyoto Station at 28:00.

I think I had miso soup and an egg with it.

Checked in after 28:00.
Woke up at six.
I was thankful that I was able to sleep for less than two hours.

I looked at my wallet to buy a ticket for the bullet train back to Tokyo, but there was not a single bill in it.

I think there were a few bills in there last night.
Also, as for my favorite coin purse, not only the coins but the case itself is missing.

I’m sure I used it after I left the sake store, but I can’t remember where I used it, which is a terminal symptom.
It’s rather scary.

As soon as I closed my eyelids in the Shinkansen to think about where I drank, I was woken up by the station staff at Tokyo Station.

I arrived in Tokyo in an instant, an instant travel in my mind.

I forgot what I was trying to think about, and all I could do was reflect on what I had done.

After arriving at Tokyo Station, I went straight to work, but I could not contribute to the labor force at all.
The damage from the sake was so great that I was almost a cripple.

I carried a 2L bottle of mineral water and diluted my body, but it was too late.

In my empty wallet, instead of bills, I found several receipts that I didn’t recognize.

I’m scared of alcohol, or rather, sake.

Reflections on this experience
Sake that is easy on the palate can cause a lot of damage later on.
Even if you take the first train back to Kyoto and arrive in Tokyo in time for work, don’t mistake it as a commuting zone.
Working people don’t carry two-liter plastic bottles. 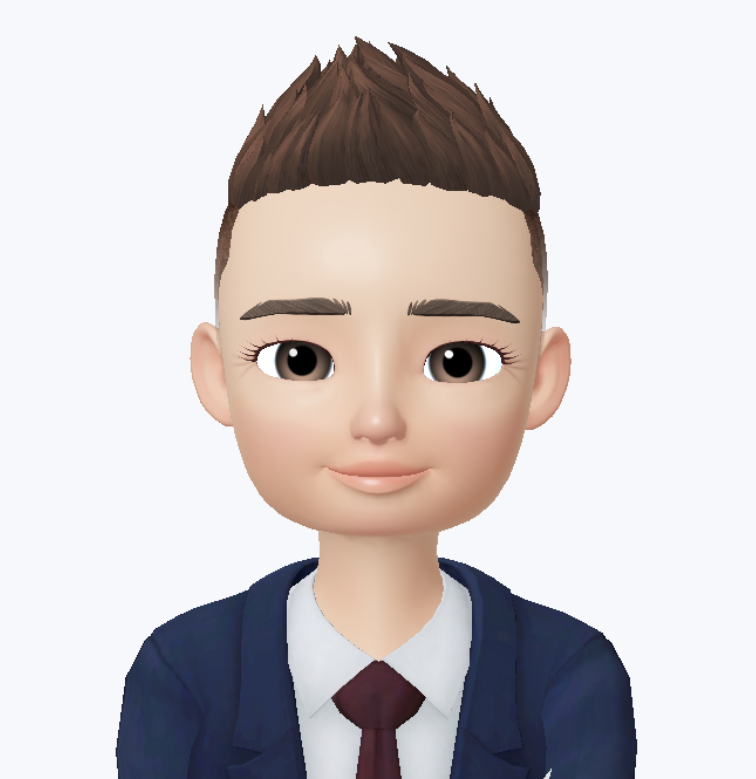